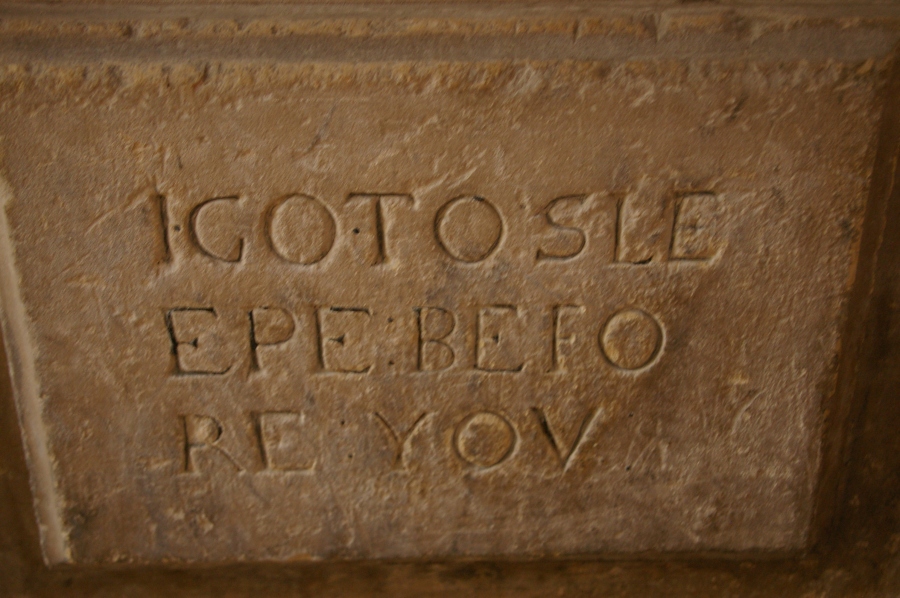 This was the inscription that made the most impression as it was so touching and heartfelt.  It perfectly expressed the deceased’s belief, that although they had pre-deceased their partner, they believed that they would both wake again on Judgement Day and be reunited.

Its simplicity is what makes it stand out simple and yet I have no idea on which monument the inscription was despite looking through my photos from the day.   But it made a powerful impression.  In many ways it was more powerful than far more ornate monuments and tombs.

However, when the Penguin Book Cover Generator was doing the rounds on social media just prior to Christmas last year it provided inspiration for one book design.

When we can actually go out again, whenever that is, I’m coming back Burford – ready or not!

One thought on “A touching epitaph to the one left behind. St John the Baptist, Burford”