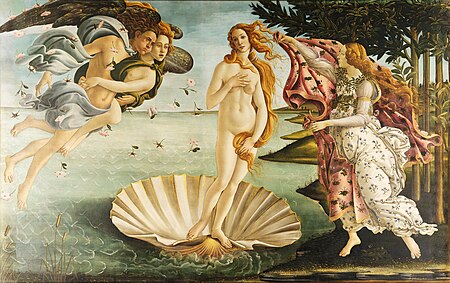 2 thoughts on “Symbol of the Month – the Scallop Shell”